The original idea behind 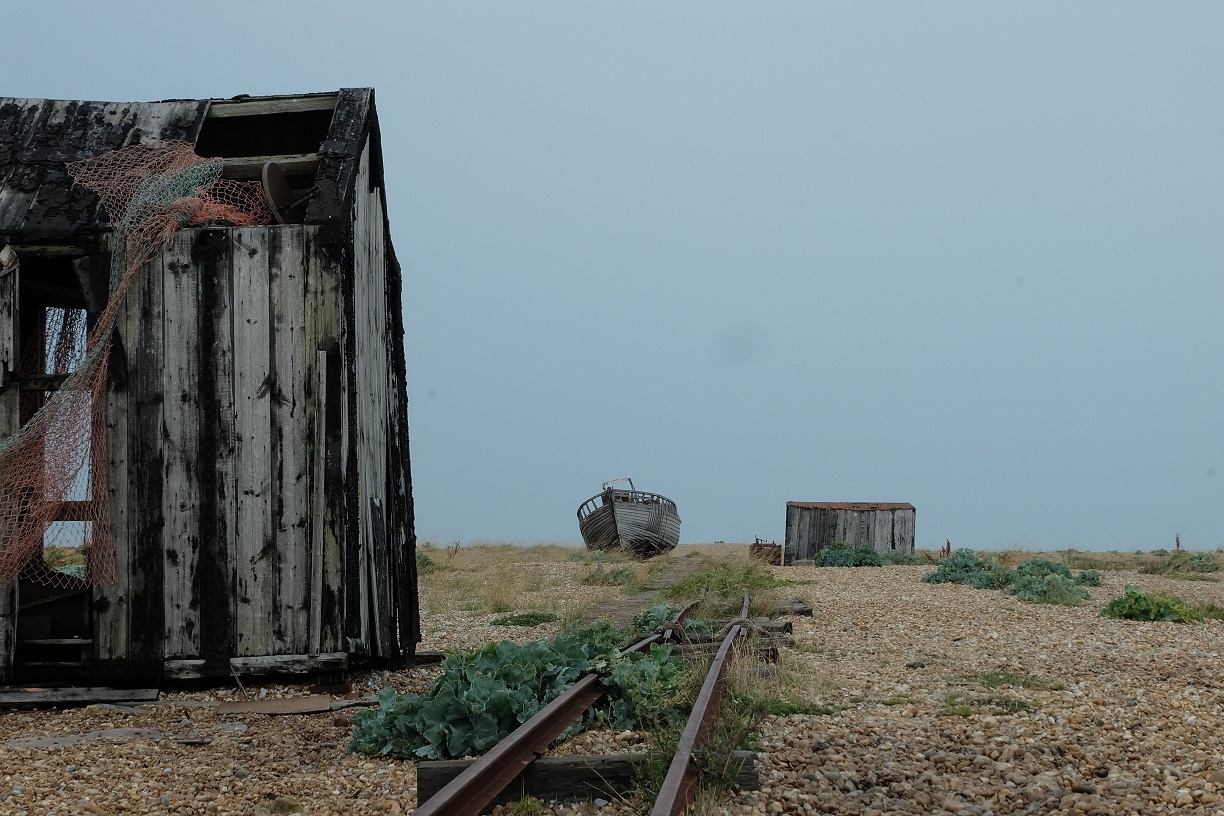 We, Hanna und Albi, wanted to go out traveling. Maybe it would be short, maybe long, maybe we would be in quest of nice spots for living. Maybe we'd move the whole time, maybe we'd rest longer at one place. Maybe all this is going to become a world trip. Maybe not.

And if our (rather meager) savings were eaten up, we'd work – it doesn't matter if for board and lodge or for money – although we would like to avoid the latter, because we decided not to make our joy dependent on the "big bucks". Unfortunately, it's necessary to have some money to pay running costs (e.g. it's a must to have health insurance in Germany). But we were trying to disengage ourselves from that "money pressure", we really liked to learn how to live with fewer things: We don't like to rely on our money. Instead we'd like to rely on humanity and ourselves, even if that sounds pretty lofty.

Anyway, we decided that now would be suitable moment to strike camp, to pack two panties and start travelling, to drift for a while and take some time without strain and haste. Of course, this idea isn’t very fancy or new. There are lots of slow-travelers and that's great because we were able to draw on many experiences, tips and tricks. So for a while, we'd stroll around the world with two backpacks, a tent and a baby guitar. Most of all, we were really curious to see how other people live and we hoped that we could learn a lot about them and ourselves.

Nevertheless we created some "rules for traveling":

How would we live? We had some savings and we would test different things during the journey: working for board and lodge, camping, hostels, couchsurfing, busking...
When did we set sail? 18 May 2015.
Where did we go first? We were following the E9 trail in a westward direction by walking.